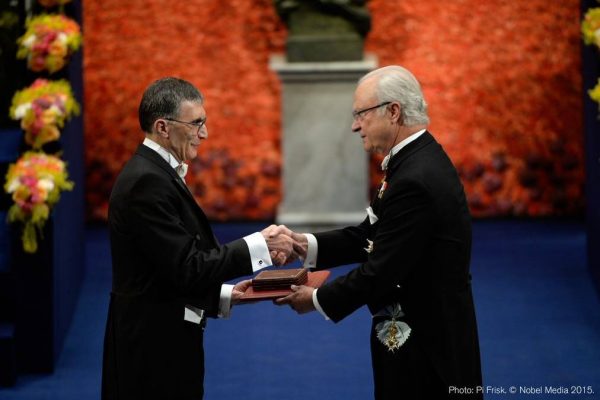 Aziz Sancar, MD PhD is the Sarah Graham Kenan Professor of Biochemistry and Biophysics at the University of North Carolina School of Medicine. He was born in Savur-Mardin, Türkiye, in 1946, where he completed his primary and secondary education. He received an MD degree in 1969 from the Istanbul University School of Medicine. After practicing medicine in Savur for two years, he attended the University of Texas at Dallas. He obtained a PhD in Molecular Biology in 1977 with his work on DNA repair. Dr. Sancar conducted postdoctoral work at Yale University on the molecular biology of DNA repair from 1977-1982.

He joined the Department of Biochemistry and Biophysics at UNC-Chapel Hill in 1982, where he researched DNA Repair, Cell Cycle and cancer treatment, and the Biological Clock. He has published 288 research articles and 33 book chapters. Prof. Sancar is a Member of the National Academy of Sciences USA, a Member of The American Academy of Arts and Sciences, a Member of the Turkish Academy of Sciences, and the recipient of the Vehbi Koc Award from the Koc Foundation of Türkiye in 2007, and co-recipient of the Nobel Prize in Chemistry in 2015. 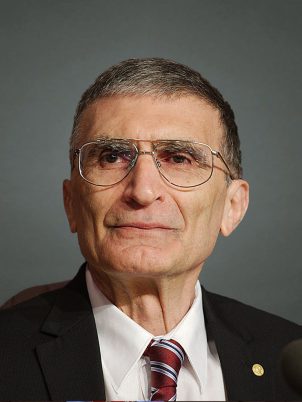