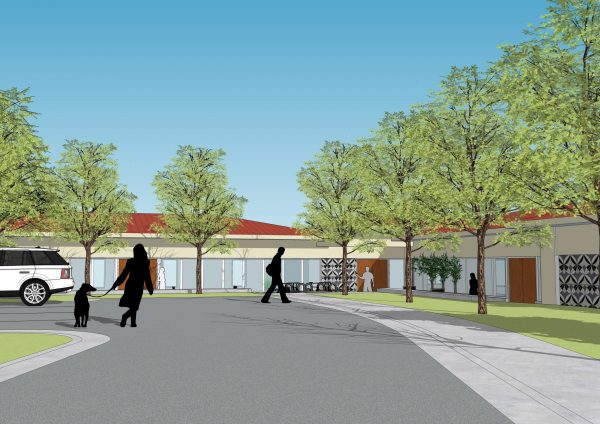 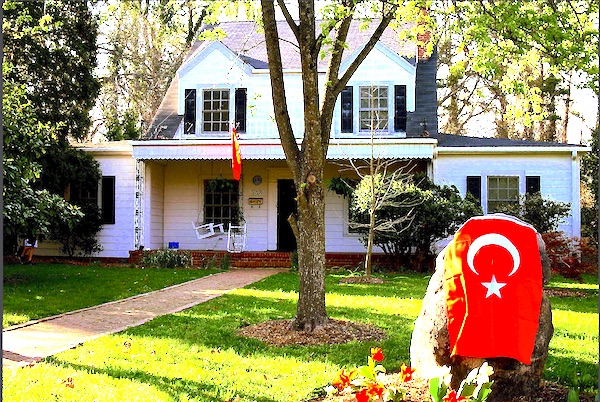 Drs. Aziz and Gwen Sancar long dreamed of the idea of a Turk Evi (Turkish House) close to a university campus. “The day I stepped off the airplane in Dallas-Texas, I essentially saw the need for such a house on college campuses and promised myself to eventually dedicate my resources to a project of this kind,” said Dr. Aziz Sancar, proudly after the purchase of the property of the Foundation’s first Turk Evi, called Carolina Turk Evi, in Chapel Hill, NC.

The Carolina Turk Evi became a reality on May 19, 2008. The first Turk Evi provided graduate housing for four Turkish researchers at UNC-CH and short-term guest services for visiting Turkish scholars.

With the completion of the Sancar Turkish Cultural & Community Center (STCCC), the Aziz and Gwen Sancar Foundation has started phase two of the site development – the campaign for the construction of the STCCC Scholars Residence. Like the original Turk Evi, the scholars’ residence will serve as graduate housing for Turkish researchers and short-term accommodations for visiting Turkish scholars.

Plans for the Scholars Residence 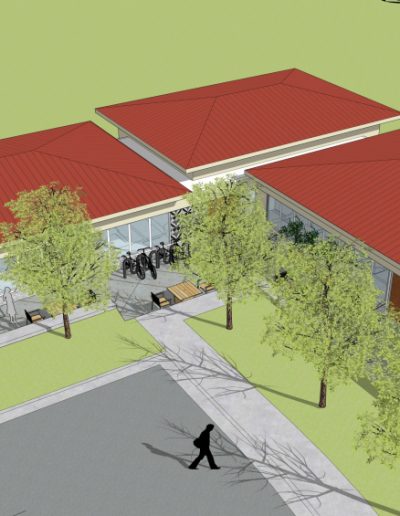 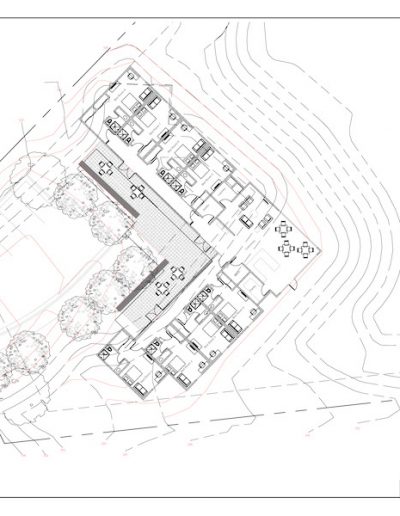 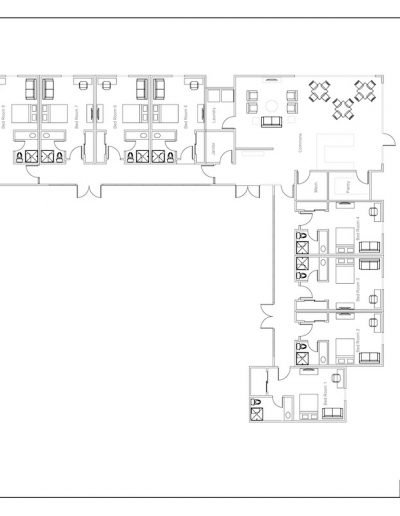 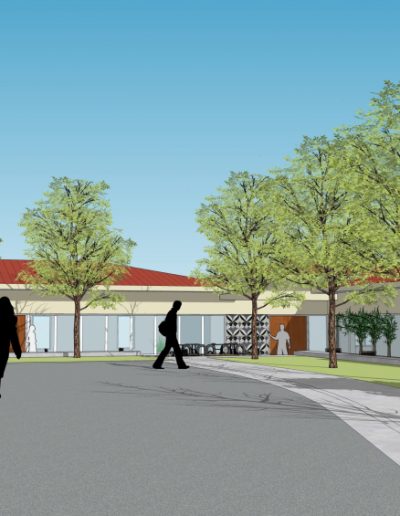