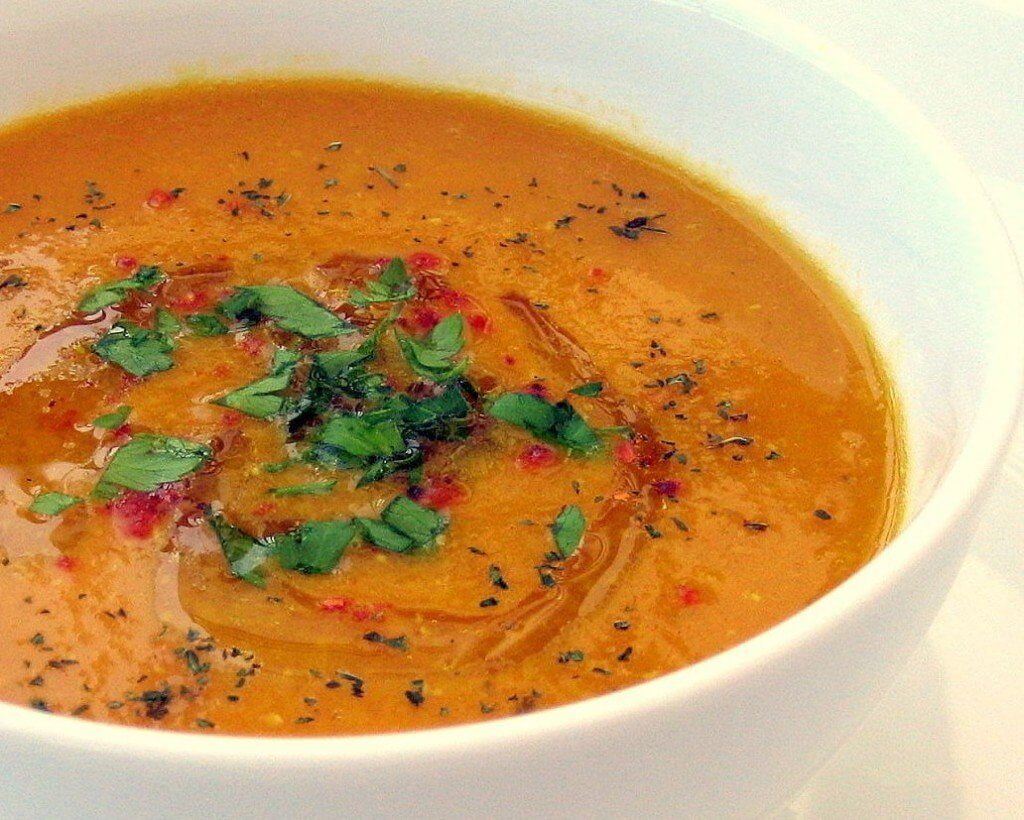 Susan, an experienced chef will demo how to make Turkish Ezogelin soup with cracked wheat and red lentils.  One additional popular dish, “Sigara Böreği” will be presented at this class as well.

Ezogelin (Ezo-the-bride) Çorbası (Soup) is a hearty, mint-flavored soup made with red lentils, bulgur, pepper paste, and various Turkish spices. The origins of this classic Turkish winter dish are attributed to an unhappily married woman named Ezo who lived in the village of Dokuzyol near Gaziantep, Türkiye in the early 20th century.