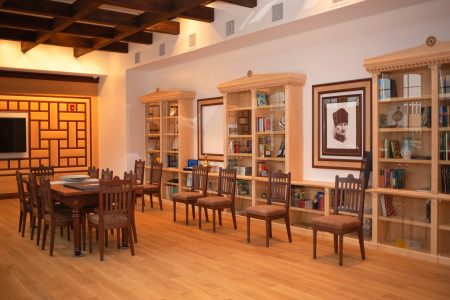 Jordan Scepanski joined the AGS board of directors in January 2018 following service with the Turkish-American charitable organization Bridge to Turkiye. While a member of the American Peace Corps, he taught English as a Foreign Language to Lise, middle school, and primary school students in Elâziǧ and Pamukova, Türkiye, in the mid-1960s. He returned to the country as a Fulbright Senior Lecturer in 1981 in the Department of Librarianship at Hacettepe University.

Mr. Scepanski is a graduate of Manhattan College in New York City and holds postgraduate degrees in Librarianship from Emory University and Business Administration from the University of Tennessee. His professional career includes work in his native New York and the states of Illinois, North Carolina, Tennessee, and California. 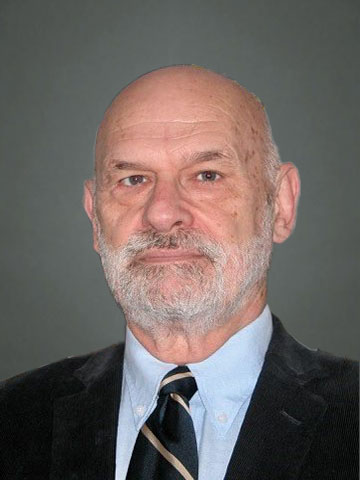