Fevzi Yalın was born in Nicosia, Cyprus, to a Turkish Cypriot family. He spent his formative years in Cyprus. He completed his BS in Engineering in Saudi Arabia and obtained an MBA from the University of North Carolina at Greensboro. He has spent over 30 years as an Information Technology professional, working for VF Corporation and Nissan in the manufacturing industry and IBM, EDS, and HP in the information services industry. He is currently an Advanced Systems Engineer for General Dynamic – Mission Systems in Greensboro, NC.

Fevzi is passionate about the equality of rights for persons regardless of race, gender, ethnicity, and religious background. He promotes open dialogue in finding common ground in resolving conflicts. As a firm believer that history repeats itself, in his spare time, he is working on a compilation of his journalist father’s broadcasts and news transcripts ranging from the 1950s to the 1990s.

After working in Virginia, Tennessee, and California, his family settled in North Carolina. He is married and has two daughters. He resides in Burlington, NC. 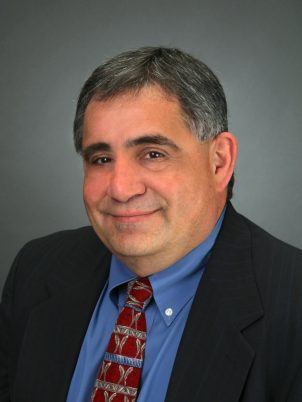